The New York Medical Examiner has ruled the death suspicious

Marque ‘Tate’ Lynche, who was a member of the All New Mickey Mouse Club, died on Sunday, multiple reports confirm.

According to The Wrap, Lynche’s roommate found him at the apartment in New York City and he was pronounced dead at 4 p.m. No cause of death has been determined as of yet, but police continue to investigate the death.

Although the investigation is ongoing, his death was deemed suspicious by the medical Examiner, the New York Daily News reports.

Lynch had a two-year stint as a Mousketeer from 1993 to 1995 along with Britney Spears, Ryan Gosling, Justin Timberlake and Christina Aguilera; before going on to be a contestant on season 3 of American Idol.

Lynch is said to have left the TV and music industry after his mother’s died, with intentions to focus on recording music and working with a label to release an album once he healed from his loss.

In a statement to PEOPLE, Dale Godboldo, Lynche’s former costar on the All New Mickey Mouse Club, reflected on the loss:

“Knowing Marque during the MMC days – as my little brother – I knew he was hugely talented with a passion for the arts, and a passion for life,” Godboldo said. “But it was more recently while collaborating on an MMC related project that I got to know Marque as a man.

“He was so excited to be a part of something that would encourage young people to pursue their dreams and a life of purpose. Marque was a beautiful spirit, that although had endured so much, only wanted to spread love and inspiration. I’ll miss you man. I know you’re flying with angels. RIP.” 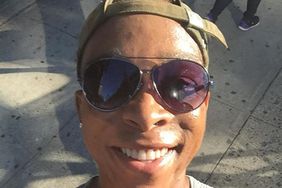 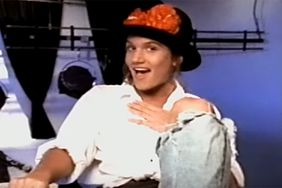 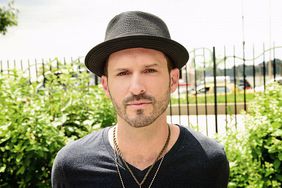