Walter Payton, whose aggressive, elusive style made him the NFL’s all-time rushing leader and who, in 1985 took the Chicago Bears to their only Super Bowl victory, has died. Payton, 45, died at his home in Barrington, Ill., at noon CST yesterday. He had suffered from primary sclerosing cholangitis, an incurable rare liver disease and had been on a waiting list for a transplant for nine months. In his 13-year career that ended in 1987, Payton rushed for a total of 16,726 yards, one of sport’s greatest records. Although his nickname was “Sweetness,” Payton vaulted over goal lines and barreled over tacklers in the open field almost as often as he dodged them. In 1977, just his third year in the NFL, Payton won the first of two MVP awards. (The second came in 1985.) He was elected into the NFL Hall of Fame in 1993.

Echoes of His Father 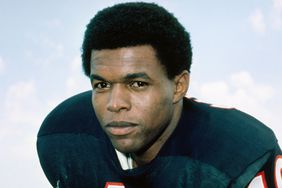 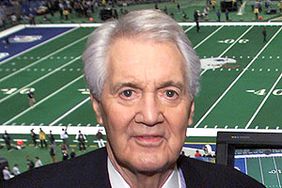