Ruth Reichl, The New York Times’ highly feared restaurant critic who became so influential that her photo is posted in the kitchens of top eateries, is becoming editor-in-chief of Gourmet magazine. Reichl, 51, started at the Times in 1993 and will leave at the end of March. “When I was a little girl, I’d pick up Gourmet and read about the good life,” she said in a statement. “I’ve been reading the magazine ever since, but the notion of what makes life good has changed a lot since then. I’m thrilled to have the challenge of expanding the definition.” The Times has not yet named Reichl’s replacement (and she says the paper has not asked for any input from her in finding one). She replaces Gail Zweigenthal, who has been editor-in-chief at Gourmet since 1991. Zweigenthal’s firing came as a surprise to the publishing community. 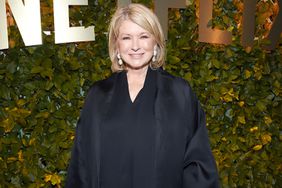