Edward Asner, Joni Mitchell and Kenny Loggins are among the well-known Hollywood names lending their talents to a documentary opposing development of Playa Vista, the future home of DreamWorks, reports Variety. (DreamWorks — run by Steven Spielberg, Jeffrey Katzenberg and David Geffen — currently has “Saving Private Ryan” and “The Prince of Egypt” in release.) “The Last Stand: The Struggle for Ballona Wetlands” centers on the possibility of saving one of Southern California’s last wetland ecosystems and Los Angeles’ largest remaining open space. Asner narrates the 56-minute film, while Mitchell, Loggins and Joe Walsh provide music. The film will have its West Coast premiere Tuesday at the Museum of Tolerance in West Los Angeles. 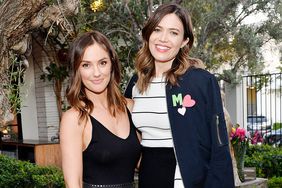