Movie theater owners and their families got their first look at the highly anticipated “Star Wars: Episode 1 — The Phantom Menace” Tuesday night, and by Wednesday reviews of the movie were posted all over the Internet. The consensus was that the film is good, not great — an opinion also reported in the New York Post, whose publisher, Rupert Murdoch, owns 20th Century Fox (which is distributing the movie). “Luke-Warm Skywalker” reads the Post headline, followed by, “Fans give new flick one thumb down.” USA Today reports a more upbeat response: “‘Menace’ is excellent for the average filmgoer, but probably won’t meet expectations of hard-core fans.” “It’s good,” reports the Post, “but don’t quit your day job to camp out for tickets.” The general feeling seems to be that the younger the viewer, the more he (or she — though it’s a boy’s flick) will probably like the film. “Phantom Menace” opens May 19.

10 Movies You Must See This Holiday Season 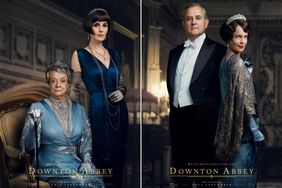 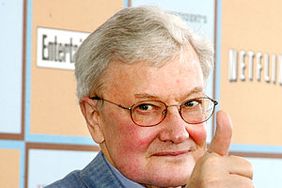 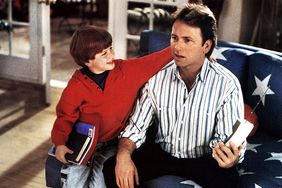 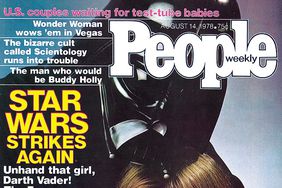 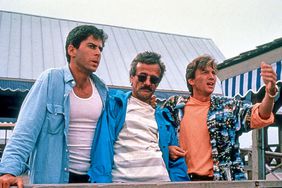