Elsewhere in New York, “Saturday Night Fever” hit Broadway Thursday night, with the 1977 movie phenomenon — which made an international star out of John Travolta — turned into a $9 million live musical. While critics found the show on stage wanting, there was plenty to see opening night in the theater itself. Rosie O’Donnell showed up with Katie Couric, who departed at intermission (no doubt because of her early morning job). Producer Robert Stigwood’s date was Sarah Ferguson. And the Bee Gees, whose 1977 film music comprises most of the show’s score, received a standing ovation as they entered the auditorium with their bodyguards. Despite the critics’ downbeat reactions, the show (which stars relative unknowns) opened with a reported sales advance in excess of $14 million and is expected to be a hit among indiscriminate theatergoers.

'Hairspray' Lands with Halo on Broadway 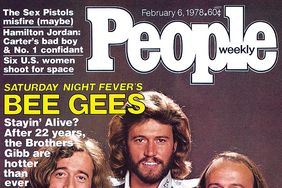 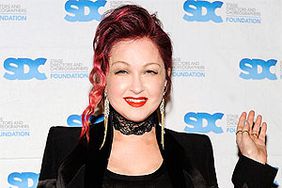