The Duchess of York says she plans to transform her late mother’s ranch in Argentina into a retreat for underprivileged children. The former Sarah Ferguson has joined forces with an Argentinean charity, and the government is to pay 50% toward the upkeep of the ranch, reports Britain’s Hello! magazine. The Duchess’s mother, Susan Barrantes, died in a car crash in September 1998, leaving her farm, El Pucara, to her daughters. But outstanding debts and upkeep bills were a problem. “Originally, we didn’t know whether to sell the farm or give it back to the bank,” said the Duchess, who also grappled with the question of whether or not to relocate the grave of her mother, who is buried on the ranch grounds. “But I couldn’t move Mum,” she told Hello! 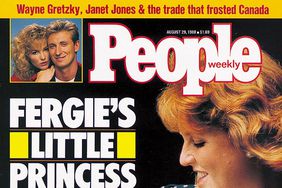 For Fergie, Mum's the Word 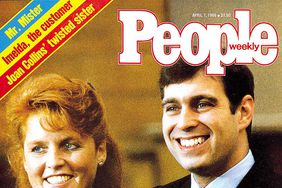 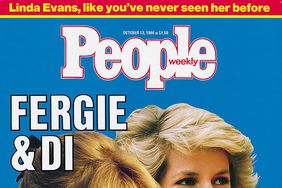 Now Playing at the Palace... 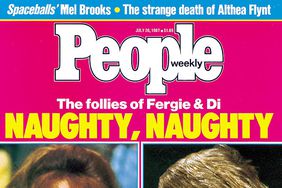 No Titters, You Two, This Is Serious! 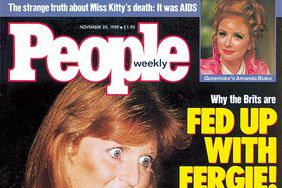 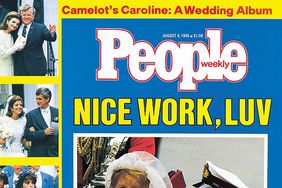 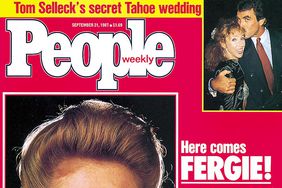