Sarah Ferguson says the British royal family is like “The Firm,” John Grisham’s fictional law firm that takes over its members’ lives in an amoral quest to perpetuate itself. The Duchess of York tells Ladies Home Journal that her former sister-in-law, Princess Diana, died “not really loving the person she was.” Fergie says she did not want to die that way, but she is “just learning now what life is all about.” She says her learning process began in 1992, when photos were published showing her topless, playing footsie with her “financial advisor” in the south of France. 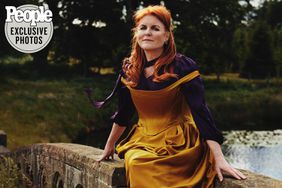 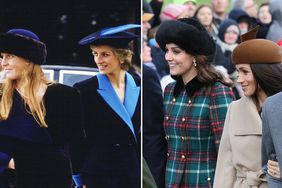