A tearful Ryan and Redmond O’Neal joined Farrah Fawcett’s closest friends and family for the actress’s private funeral Tuesday afternoon at the Cathedral of Our Lady of the Angels in downtown Los Angeles.

“She’s the most beautiful angel in heaven,” Stewart added. “She always seemed so indestructible.”

With city police and private security lining the streets, a hearse drove up just a few minutes before the funeral began. Ryan and son Redmond served as pallbearers carrying Fawcett’s casket, adorned with yellow and orange flowers.

A man in a kilt played “Amazing Grace” on the bagpipes at the beginning of the service, which also included Bible readings and prayer.

“The funeral was really just beautiful and so sweet,” Lisa Fawcett, the actress’s cousin, told PEOPLE. A special moment during the service came when “everyone just embraced [Redmond],” she says about Fawcett’s 24-year-old son, who was allowed to leave jail and attend.

After the service concluded, vans shuttled guests to the reception at the Jonathan Club, where a band played Fawcett’s favorite songs, including those by Van Morrison. 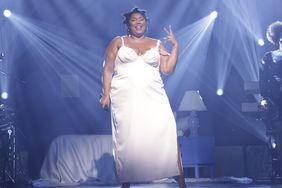 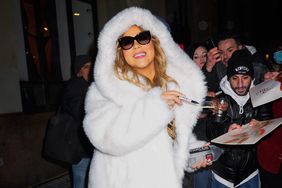 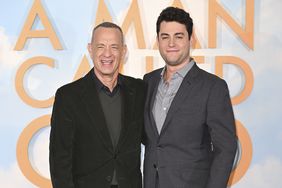 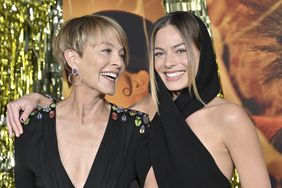 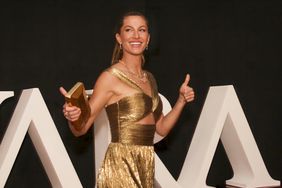 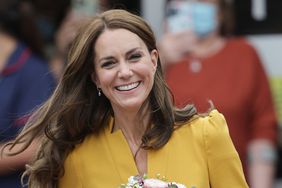 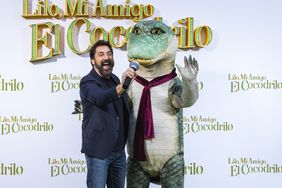 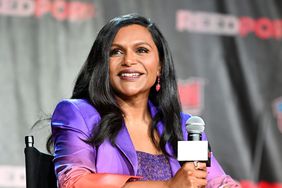