Joseph Barrino, the father of American Idol season-three winner Fantasia Barrino, has filed a $10 million libel lawsuit against Simon & Schuster over his portrayal in Fantasia – Life Is Not a Fairy Tale, his daughter’s 2005 book about her early years and rise to stardom.

The book contains damaging untruths about him, Barrino claims in the suit, including that he couldn’t support his family, sacrificed his kids’ education to pursue music careers for them and asks Fantasia for money.

The suit seeks $10 million in damages to “vindicate and restore the reputation of Plaintiff Joseph Barrino,” a truck driver who lives in Greensboro, N.C.

Fantasia is not named in the motion. The suit charges that the information in the book came primarily from a ghostwriter and from Addie Collins, Fantasia’s maternal grandmother.

This is not the first controversy surrounding Life Is Not a Fairy Tale. The producers of Idol objected to their portrayal in a TV movie of the book that aired on Lifetime in August. In particular, they denied the adaptation’s claim that they’d urged Fantasia to withdraw from the competition because – as an unwed mother and high-school drop-out – she was not a suitable role model.

Also, some residents of Fantasia’s High Point, N.C., hometown were upset with the depiction of their city in the book. 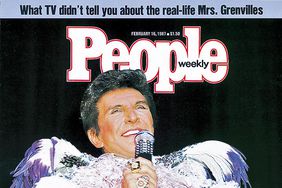 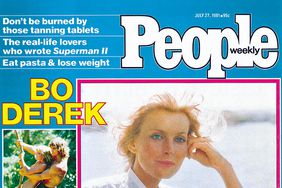