Saul Steinberg, a cartoonist who is perhaps best known for his 1975 “View of the World from 9th Avenue” (showing New York City as the center of the world), died at his home in Manhattan Wednesday. He was 84. Steinberg drew cartoons for The New Yorker magazine for more than 50 years. His brooding doodles were considered to be a fine art and drew comparisons to the work of such legendary painters such as Picasso and Duchamp. Art critic Harold Rosenberg described Steinberg as “a writer of pictures, an architect of speech and sounds, a draftsman of political reflections.”

The Talk of the Town 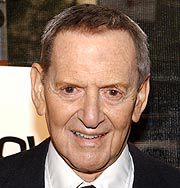 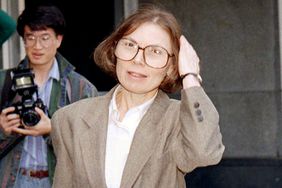 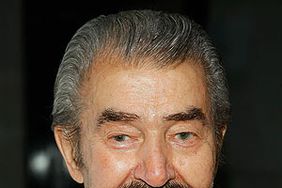