The story of country superstars Faith Hill and Tim McGraw is not the stuff of classic country songs. That is, there’s no heartbreak here: In the Aug. 21 issue of PEOPLE, Hill shoots straight on how the two got together and shoots down rumors. On the subject of how the couple fell in love — in 1996 when Hill was still engaged to record producer Scott Hendricks — Hill makes no apologies. “If someone is going to judge my character because I was engaged to somebody and then I left him for somebody else — ‘Oh, okay, now she’s a slut and a bad person’ — I can’t control that. But I wasn’t about to let Tim slip through my hands.” Now the two are unwilling to be apart more than three days at a time; she and McGraw are currently on a 42-city sold-out Soul2Soul 2000 tour. About reports that her picture-perfect marriage isn’t, Hill laughs about rumors. “I’ve had an affair with my makeup artist, a female; an affair with my hairstylist; my marriage is on the rocks; (daughter) Maggie is not Tim’s child. The naysayers. I don’t need their approval. I have too much going on. If that’s their entertainment, fine.” She sees it very differently, of course. Their vehicle has even been named the Love Bus. “A lot goes on in that bus,” says Hill with a sheepish grin. 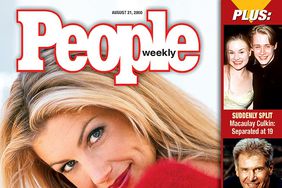 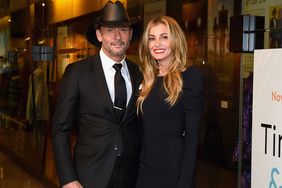 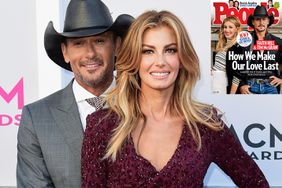 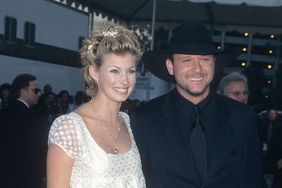 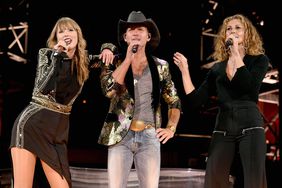