Former “Beverly Hills, 90210” star Rebecca Gayheart, 28, is being sued by the parents of a 9-year-old boy who was allegedly struck and killed by the star’s Jeep as she chatted on a cellular telephone, reports the Associated Press. Jorge Cruz, 32, and Silvia Martinez, 38, filed the Superior Court wrongful death suit Monday, seeking unspecified damages, including medical and funeral expenses, from Gayheart and Marco Leonardi, owner of the 1996 Jeep Grand Cherokee, said the couple’s attorney Steven Lerman. According to the suit, a car had stopped and motioned for Jorge Cruz Jr. to cross a Hollywood intersection on June 13. Gayheart allegedly passed the waiting car and struck the youngster, who later died at Children’s Hospital Los Angeles, Lerman said. Lerman said Gayheart, who played Antonia “Toni” Marchette-McKay, the wife of Dylan McKay (Luke Perry) on “90210,” was talking on a cell phone at the time of the accident. In a statement on Tuesday, Gayheart expressed “sorrow and regret” over the incident, but denied negligence. “There are no words to express my sorrow and regret over the accident. I send my prayers, thoughts and deepest sympathy to the family,” she said. “Despite the allegations in the lawsuit, the facts will establish that this was a most unfortunate accident. The pain of this tragedy will live with me forever.” 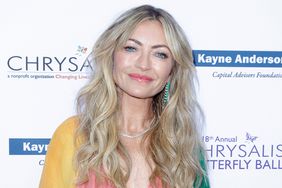 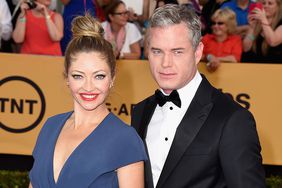 A Tragic Accident, a Second Chance 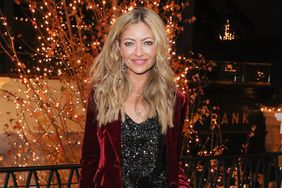