She broke up with Marilyn Manson last month, but Evan Rachel Wood insists she’s not ready to wade back into the dating pool.

“I’m not really looking for any kind of guy now,” she told PEOPLE Monday night at the premiere of her new film, The Wrestler. “I just got a new boy cat. He’s the only man in my life right now.”

Wood also had nothing but kind words for her rocker ex – and says she has no regrets about the relationship.

“I’ve learned so much about myself and even had deal with the outside world,” she added. “I’m just so much stronger. … I’m ready for the next chapter.” 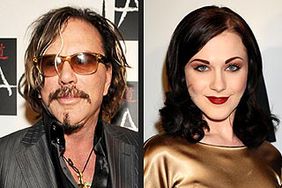 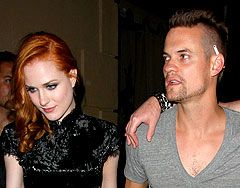 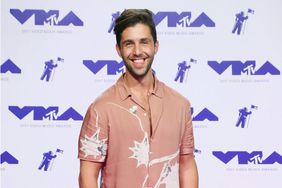