She Tweets of Kyle Martino: "The most wonderful man on the planet is now my fiancé!"

What does a girl do when she can’t contain her excitement? Gush on Twitter, of course. At least that’s what Eva Amurri did this weekend.

“What a week: I became a cartoon character, did a Maxim shoot, and got engaged! Lol. Not bad, not bad. Thanks for all the congrats!!” the 25-year-old actress posted Saturday.

“The most wonderful man on this planet” she refers to in an earlier Tweet is none other than her boyfriend Kyle Martino, 29, a former MLS soccer player who is now a Fox Soccer Channel commentator. He is originally from Connecticut, and the couple now live together in California.

Amurri’s rep also confirms the engagement, telling PEOPLE: “They just got engaged and both couldn’t be happier.” 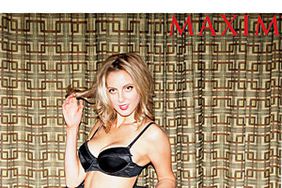 Did Eva Amurri's Lingerie Shoot Earn Her an Engagement Ring? 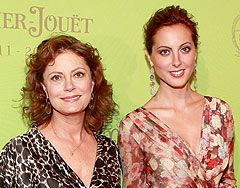 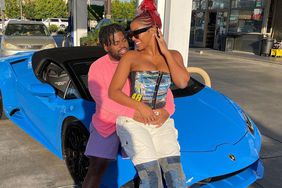 Pink Sweat$ Says 'Every Song I Write Is About' His Fiancée JL Bunny: I 'Made Her Fall in Love' 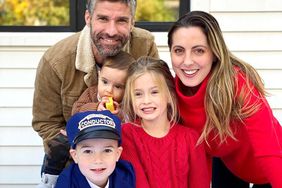 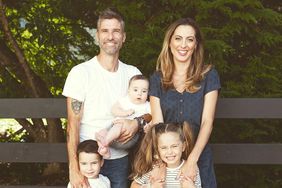