"Cancer isn't going to slow me down," the Survivor winner tells PEOPLE as he preps for a new treatment

Even as he was enjoying his 20th month of remission from Hodgkin’s lymphoma, Ethan Zohn worried about a relapse.

“I don’t want fear or cancer to define me, but it’s always in the back of your mind,” the former Survivor winner tells PEOPLE in a new interview.

His fears were confirmed on Sept. 14, when doctors told him the cancer had returned in his chest.

His girlfriend of eight years, Jenna Morasca, 30, was by his side when Zohn got the news. “She’s taking it like the rock star that she is,” he says of Morasca, who also won Survivor. “We’re both filled with fear and anger and anxiety and gratitude and frustration. But there’s so much love there. It’s this whole spectrum of emotions.”

On Oct. 18, Zohn began a new “smart” form of chemotherapy, SGN-35, that only targets the cancerous cells, which means, he says, “I won’t lose my hair again.”

After 12 weeks of treatment, Zohn hopes to undergo another stem-cell transplant – this time from one of his brothers, who is a likely match.

“But the doctors won’t tell me which one. They didn’t want me to start treating one differently than the other,” Zohn says. “Of course my whole family is taking bets on who it is.”

Although Zohn’s life has turned upside down once again, he still plans to run in the New York City Marathon on Nov. 6 to raise money for his Grassroot Soccer organization, which promotes HIV/AIDS education and prevention.

“The doctors think I’m crazy but they gave me the okay,” he says. “Cancer isn’t going to slow me down. I want people to know that you can still live a fulfilled life and move forward.”

For more of Zohn’s exclusive interview, pick up the Nov. 14 issue of PEOPLE, on newsstands Friday 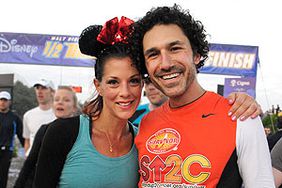 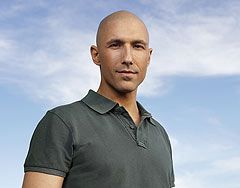 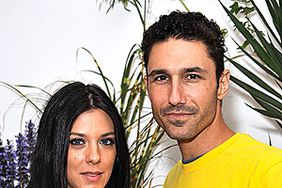 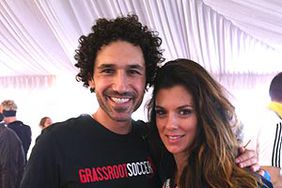 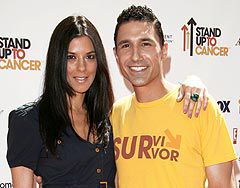 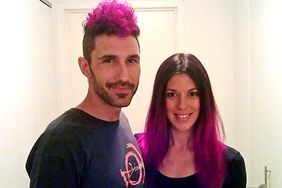 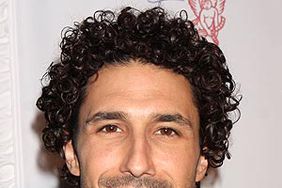