Our 2015 Emmy Picks Based Only on Food Scenes

If the Emmy Awards were given out based on which of TV's biggest shows had the most culinary-cred, these would be the winners

From Red's return to the kitchen to Black Cindy's first bite of kosher food, season 3 of OITNB takes the cake (pun intended) for the most foodie moments.

Frank Underwood's look of pure enjoyment when he bites into a rib at House of Cards' fictional Freddy's BBQ Joint deserves a prize all its own.

C'mon, we had to. Her Empire character's name is Cookie.

To say that Game of Thrones' Tyrion Lannister enjoys his wine would be an understatement. And we can raise a glass (or a trophy) to that!

Frank Gallagher deserves some recognition – even for a drunk. The misfit dad opens season 5 of Shameless by single-handedly crafting his own bacon-flavored beer in Shelia's basement.

Parks and Recreation's sugar-obsessed Leslie Knope has known the secret to life (and good TV) all along. "Friends, waffles and work," she says.

When Unbreakable Kimmy Schmidt's Jacqueline Voorhees wants to stress eat but is too concerned with her waistline to do it herself, the housewife does the next best thing. She makes Kimmy chow down on a burger for her. "Eat your shame," she says. 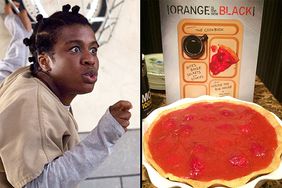 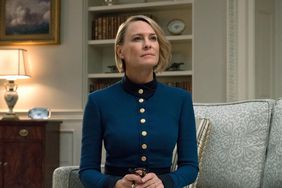 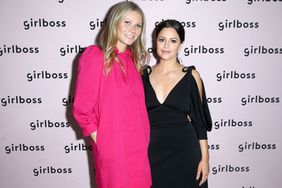 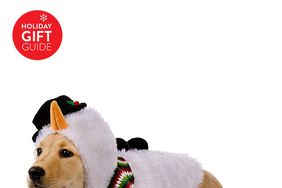 How to Pick Out the Best Gift Ever for Your Dog, Based on Our Favorite Holiday Stereotypes

We Laughed, We Cried, We Fell for the Amy Squad: What Happened at the Emmys 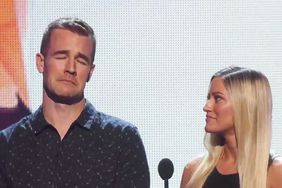 The Best Moments from the Streamy Awards