Taking the show’s theme to the extreme, Elton John burst onto the stage in a pink tutu at the Sydney premiere of the musical Billy Elliot at the Capitol Theatre Thursday. The singer, who composed the show’s score, took a bow, accompanied by the four young actors (also in the trademark tutus) who alternate in the lead role – as John’s husband David Furnish watched from the audience.
– Brian Orloff 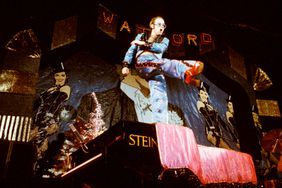 It's Sir Elton John to You: Take a Look Back at the Icon's Most Rock Star Throwbacks 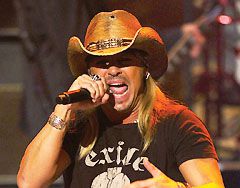 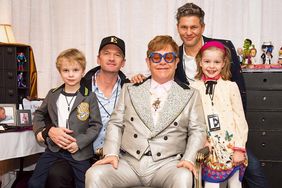