Elton John walked out of a London hospital Saturday after having a heart operation to install a pacemaker. “I feel very well. I’m a bit stiff, a bit sore, but everything went really well,” he told reporters outside London’s Wellington Hospital. The surgical procedure, considered commonplace today, took place after doctors discovered that Elton, 52, had an irregular heartbeat. 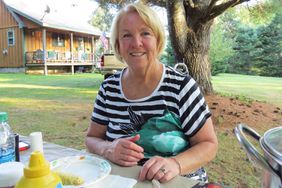 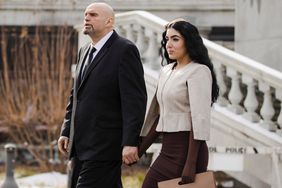 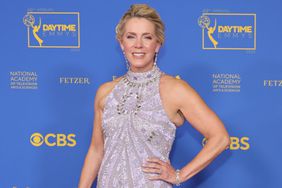 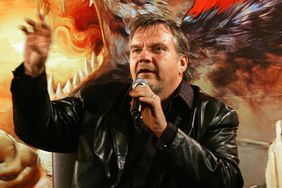 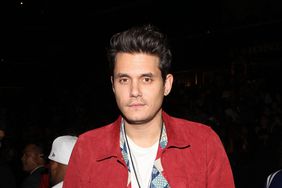 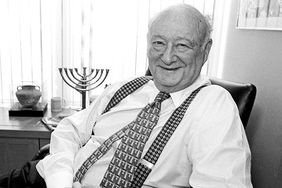