Although the couple told PEOPLE last August that they talk about having kids, they have decided that they are happier being cool aunts.

“I don’t think we’re going to have kids,” DeGeneres tells AOL Television. “We have animals, and we love them. And, you know, we are brand new aunts. Her brother and his wife just had a baby girl who’s a month old now, and it’s fun to be a part of that.”

After tying the knot last summer, DeGeneres told PEOPLE, “It’s something we would never take lightly and just say, ‘That would be fun.’ It’s a lot of work and we recognize that. In a way, we want to be selfish because we love our life, but we know how much that adds to it.”

DeGeneres, 51, and de Rossi, 36, who have crusaded for gay marriage, have since decided to focus on their relationship rather than have children. “It’s just a huge responsibility, and I don’t know that that’s something we want to take on,” DeGeneres says. “We’re very happily married without children.” 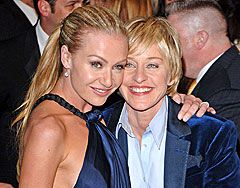 Portia de Rossi Is a Changed Woman Thanks to Marriage

Ellen and Portia on Kids: "We Go Back and Forth" 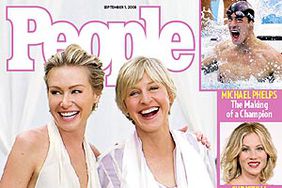 Ellen & Portia: We Talk about Having Kids 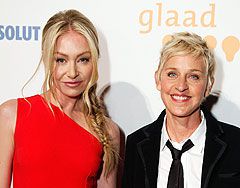 Ellen DeGeneres, Portia De Rossi GLAAD to Be in Love 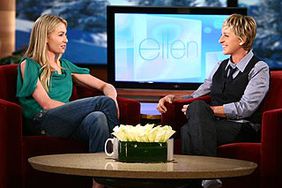 Portia de Rossi 'Still' Not Ready for a Baby

Ellen DeGeneres Says Kids Are Not In the Cards 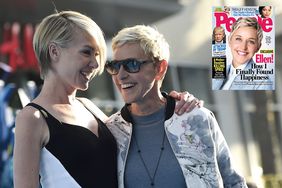