Walt Disney Co. slashed the pay of Chairman Michael Eisner nearly in half last year, to $5.8 million, after a weak 1998 financial performance that the entertainment group’s chief labeled a “twice-a-decade” event. In his annual communique to shareholders, Eisner likened Disney’s tough 1998 to 1991, when he said Disney made several key investments and new product initiatives. For the current fiscal year, Eisner said Disney will return to its roots with new cartoons starring classic characters like Mickey Mouse and with more films under the Disney brand name. 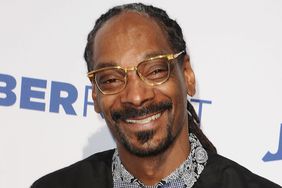 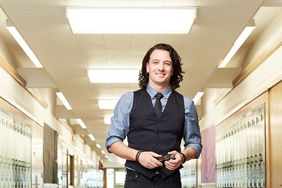 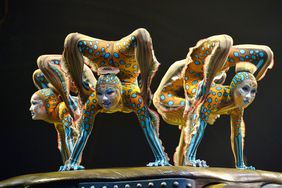