The actor says his ex is being "unfair" to Rimes, whom he married in 2011

“It upsets me,” Cibrian tells PEOPLE of Glanville’s recent interview in which the former Real Housewives of Beverly Hills star says she asked his wife LeAnn Rimes, 33, to stop posting photos of her children on social media, but was rebuffed.

Not to mention, “Brandi is lying,” says Cibrian, 42. “She lies for the sake of publicity and she has to bring in my wife unfortunately for it to make headlines. It isn’t fair. She never asked LeAnn to not post pictures of the kids during the holidays, ever. They don’t even talk!”

With regards to Glanville’s complaints that she doesn’t see her children as much as she’d like to, Cibrian says, “She sees the kids as much as I do. She was with them for Christmas Eve and Christmas Day. And I miss my kids tremendously when they’re not with me, but I don’t ask her not to post pictures.”

RELATED VIDEO: Brandi Glanville Dishes on Which Real Housewife She’d Like to Fire

Continues Cibrian of his sons: “They’re well-adjusted. But it saddens me that they can get on the Internet and get influenced by this negativity that only comes from one side. That’s really disheartening.”

“Brandi’s play is to keep this going, and I’m shocked that the press still takes the bait,” says the actor. “It’s unfortunate. She won’t [leave us alone]. One day, I hope it all goes away, because it’s been long enough.”

As for the personal attacks against his wife, “It’s unfair for LeAnn,” says Cibrian. “What has she done? Nothing, but love the children.” 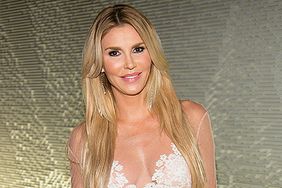 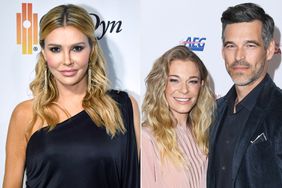 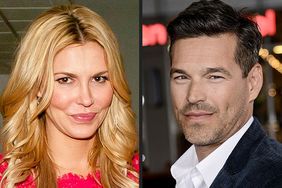 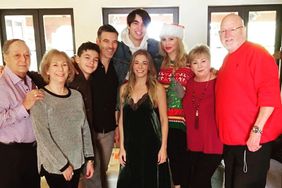 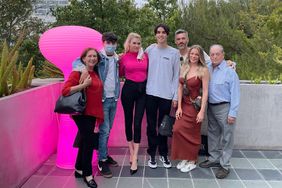 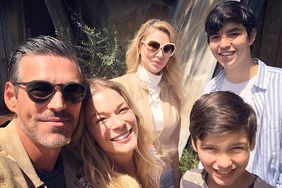 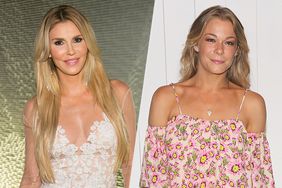 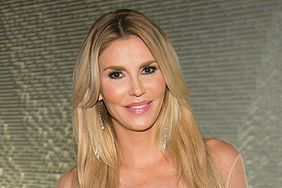 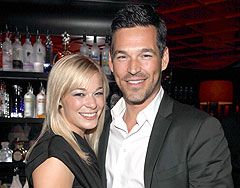 LeAnn Rimes and Eddie Cibrian Are Moving in Together 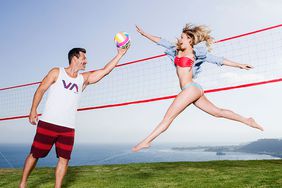 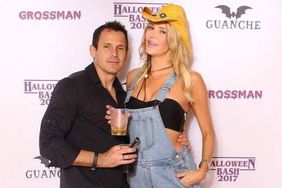 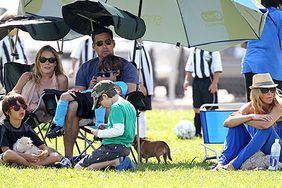 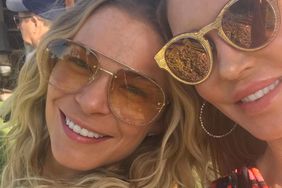 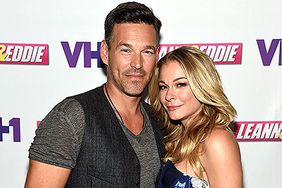