Former Dancing with the Stars partners Drew Lachey and Cheryl Burke are denying tabloid reports that the pair were doing more than just dancing.

A report claiming the pair had an affair are “completely false and cannot be further from the truth,” a rep for Lachey tells PEOPLE. A rep for Burke adds, “The story that Cheryl is involved with Drew Lachey started two years ago when they were partners on Dancing with the Stars. It wasn’t true then and it isn’t true now.”

A source close to the show also called the report “untrue and irresponsible.” 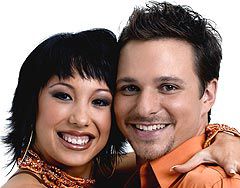 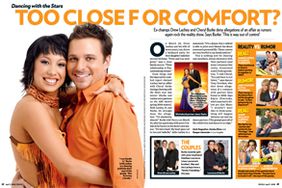 'Dancing with the Stars' Too Close for Comfort? 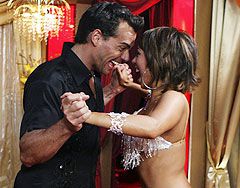 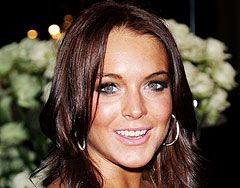 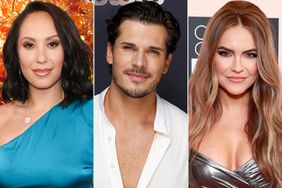 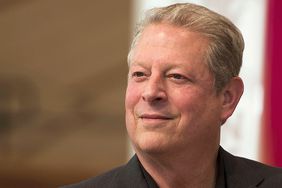