There’s nothing quite like the bond between two teammates.

NFL quarterback Drew Brees has shown unceasing and endearing support for his friend and former New Orleans Saints teammate, Steve Gleason, who has been battling ALS since 2011.

Although Gleason can no longer talk because of the debilitating disease, he “speaks” publically about his condition through an eye-gaze technology tablet that conveys his words to audiences.

Brees says he is completely “inspired” by the work his friend has done to create a global conversation about ALS.

“[Steve’s] journey through ALS over the last five years has been remarkable. His response to the diagnosis has been all guts and grit,” Brees tells PEOPLE. “He has given a face to ALS.”

The football champion adds, “He is one of the most incredible people I know.”

At a SXSW technology event in Austin, Texas, on Friday, Gleason, a father of one, shared with the crowd that his tablet enabled him to “regain his independence.”

Gleason, unable to talk, explained to PEOPLE via email how the tablet works – and shared his hope that others with ALS will consider giving the technology a chance.

“I use a Microsoft Surface Pro, which is like my control center. I have an infrared eye tracker that senses where I’m looking, it allows me to navigate a computer or tablet just as any ordinary person” Gleason said. “I am able to drive my wheelchair with my eyes.”

Gleason and his wife, Michel, welcomed their child, Rivers, into the world the same year the former footballer was diagnosed.

Today, Gleason says his tech piece allows him to be the best husband and father he can be.

“I am able to really engage, play, discipline, teach and love Rivers,” he explains through email. “With help from the technology and from Michel, I pick Rivers up every day from school. We go to ball games. We build launch rockets It’s really normal for him.”

Team Gleason, a group that supports Steve and his family, was recently selected by Windows 10 to participate in the year-long initiative Upgrade Your World to raise public awareness of ALS.

Gleason hopes that by sharing his story he can inspire others in similar situations to remain strong.

“I believe the desire to live with purpose, despite the circumstances in one’s life, is universal,” he says. “So, if it inspires anyone in any situation to live a more purpose-filled life, then we’ve succeeded.”

Steve and his family are the subjects of the upcoming documentary, Gleason, that premiered at Sundance Film Festival on January 23.

Brees, a producer of the film, says viewers will be “moved to tears,” after watching.

“It is a story of love, sacrifice, a relationship between a father and son on a few different levels, and certainly a story about overcoming adversity no matter what the obstacle,” he says. “You will be moved to some sort of action that will impact your life and the lives of others in a positive way.”

Brees adds, “[He] will impact the lives of thousands if not millions with his documentary, which deserves to win an Oscar!” 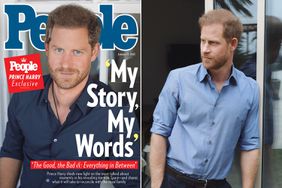 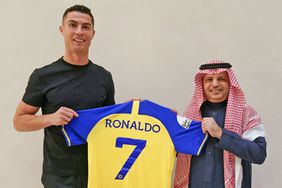 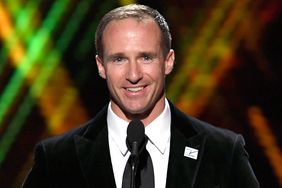 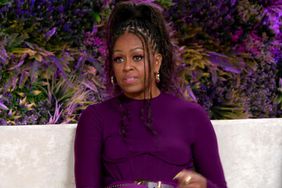 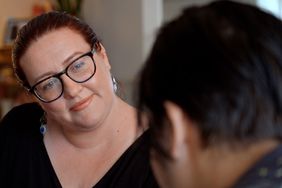 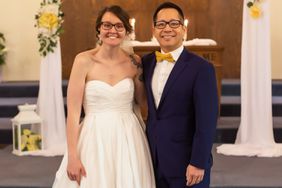 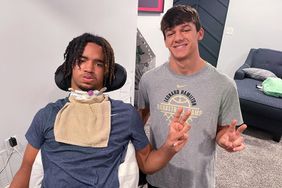 Teen Fights to Walk Again After Football Injury — and Gets Support from Best Friend: 'The One I Can Turn To' 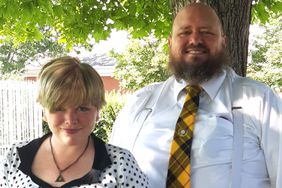 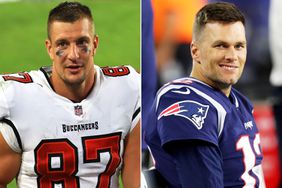 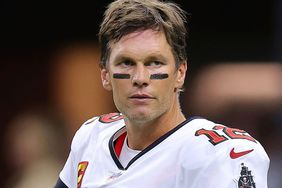 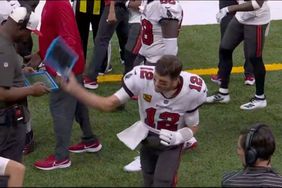 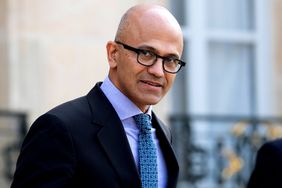