Fans heading to Drake Summer Sixteen Tour will have to see the rapper from the audience, and the audience only.

An industry source tells PEOPLE that Drake has canceled all of his fan VIP packages for the tour, which kicks off on July 20 in Austin.

The packages sold for up to $1000, according to the source, with some including a photo opportunity. All purchasers have been informed that the sessions are now canceled due to “scheduling issues” and are in the process of being refunded.

Advertised online VIP packages from Ticketmaster promise a seat in the first five rows and a variety of merchandise, as well as meet and greets with Future, who is touring with Drake.

Drake is just the latest celebrity to back away from the fan one-on-one sessions, with Justin Bieber starting the trend earlier this year. Bieber announced in March that the meet and greets “drained” him and made him “unhappy.”

Related Video: Is It Too Late To Say Sorry? Justin Bieber Cancels His Fan Meet-And-Greets

The news also follows the tragic death of Voice star Christina Grimmie, who was shot by a crazed fan as she signed autographs at an Orlando venue following a performance.

Drake’s album Views was released in April, and features 20 songs, including hit single “One Dance.” 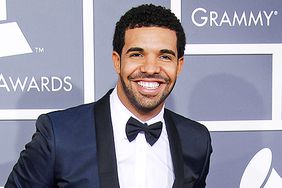 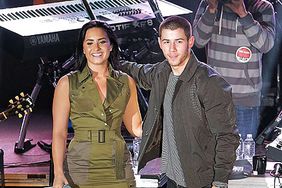 Want to Lounge Backstage and Snap Selfies with Demi Lovato and Nick Jonas During Their Tour? You'll Need $10,000

Justin Bieber Was 'on Edge' Before Cleveland Scuffle: 'You Could Tell He Was Going to Snap,' Says Source 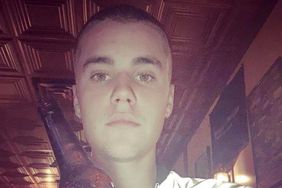 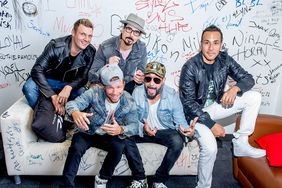 Meet the Man Who Connects Fans to Stars Like Justin Timberlake, G-Eazy and the Backstreet Boys 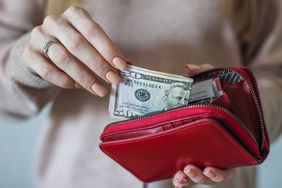 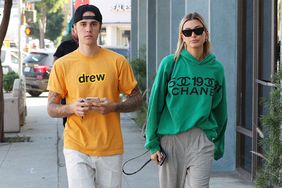