"She did not do well. She had a lot of difficulty," Trump said to Bill O'Reilly on Wednesday

Given his low poll numbers among women, Donald Trump clarified to voters that Alicia Machado‘s story will not affect their perception of him, though he previously called her “Miss Piggy.”

“I mean, look, I hardly know this person. This was a person 20 years ago,” Trump told Bill O’Reilly on Wednesday’s episode of The O’Reilly Factor. “She wasn’t a successful, you know, I sold the Miss Universe contest for a tremendous price about, you know, six months ago. Worked out great.”

Machado had to deal directly with Trump in 1996 when she won the Miss Universe title, representing Venezuela at age 19. Her name was brought up 20 years later during Monday’s debate when Hillary Clinton alleged that Machado’s experience is evidence of Trump’s sexism over the years.

“I will bet you if you put up and added up all the time I spoke to her, probably less than five minutes,” Trump said during his O’Reilly interview. “I had nothing to do with this person, but they wanted to fire her. I saved her job because I said that’s what I was going to do. Look what happened? Look what I get out of it? I get nothing.”

In the end, the GOP presidential nominee stressed that he “couldn’t care less” and reiterated that Machado is “somebody I don’t know.”

Trump previously commented about Machado’s reign in a Fox & Friends interview saying, “She was the worst we ever had. She was the winner, and she gained a massive amount of weight, and it was a real problem.”

Meanwhile that same day, the former beauty queen revealed that Trump’s weight-shaming contributed to body dysmorphia. “I had a lot of problems. Anorexic, bulimic – that kind of problems,” Machado said on Good Morning America.

Machado, a Clinton supporter, became a U.S. citizen in August, and pledges to vote against Trump. 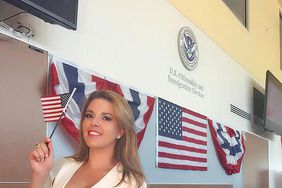 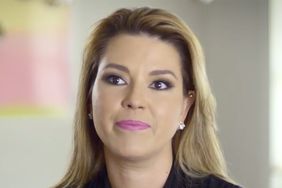 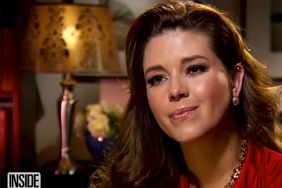 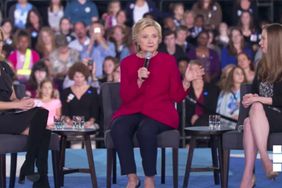 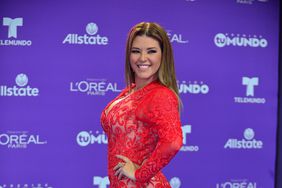