Donald to His Daughter: Ivanka, You're Hired!

The Donald better watch his back. His daughter, Ivanka, has snagged yet another power position in his empire.

The 26-year-old – who’s already vice president of development and acquisitions of the Trump Organization LLC – was approved by New Jersey’s Casino Control Commission Wednesday to join the board of directors of Trump Entertainment Resorts, which operates three casinos in Atlantic City, according to the Associated Press.

Ivanka says she wants to shake things up on the board, and has two unique qualifications: youth and gender.

“I’m very excited,” Ivanka, a graduate of the University of Pennsylvania’s prestigious Wharton School, told the AP. “The company is at a point where we need to make a lot of important decisions, and I bring a voice of a different generation, and also a female voice to the debate.”

Dad Donald was supportive, saying, “We’re very happy” about the permanent approval. (She was provisionally approved in July.) “She’s a very capable person, aside from being beautiful.”

In December, Ivanka told the New York Times she’s not above having “a little fun” with her good looks. But, she insisted, “Real estate is my life.” 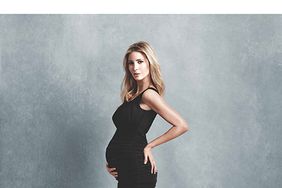 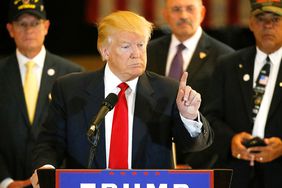 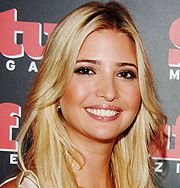