Entertainer Donald O’Connor, whose talents at singing, dancing and comedy graced ’50s musicals such as “Singin’ ithe Rain,” was in critical condition with pneumonia in Palm Springs, CA. O’Connor, 73, was taken to Desert Regional Medical Center on Saturday, and his condition began deteriorating on Tuesday, hospital spokesman Tom Wixon said. “He was moved to intensive care because of some heart and lung failure,” Wixon said. “He’s on a ventilator.” 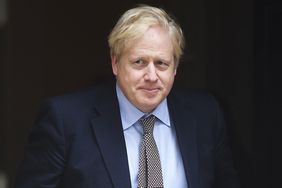 U.K. Prime Minister Is in the ICU with Coronavirus After 'Worsening' — but He's Not on a Ventilator 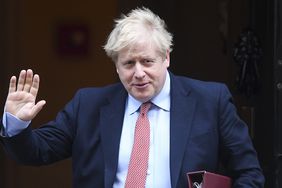 U.K. Prime Minister with Coronavirus Is 'Stable' After Moving to ICU Because He 'Worsened' 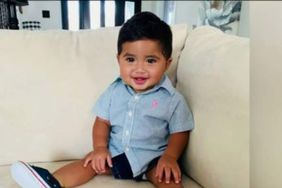 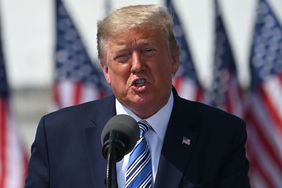 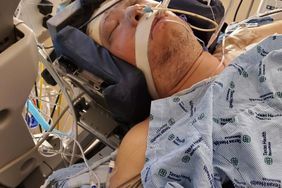 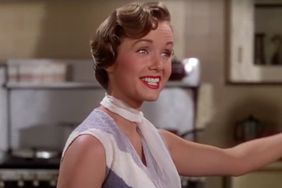