Duane Chapman takes his monitor off, temporarily, for a trip to New York

A Honolulu-based judge on Thursday agreed to the bracelet’s removal so Chapman could attend previously scheduled appearances on the East Coast, Chapman’s attorney, Brook Hart, tells the Associated Press.

“As a practical matter, traveling around with an ankle bracelet is not a very efficient practice,” Hart said.

Chapman, 53, is due to return to Hawaii on Wednesday. He was released on $300,000 bail Sept. 15, a day after he and his son Leland, 29, and Timothy Chapman, 41, were arrested on charges of illegal detention and conspiracy in their 2003 capture of convicted rapist Andrew Luster in Puerto Vallarta, Mexico.

Although Luster is now serving a 124-year sentence in the U.S., bounty hunting is considered a crime in Mexico, and Chapman will likely attend extradition hearings to face trial in that country.

“Mr. Chapman should have stayed in Mexico to resolve the matter” at the time of his 2003 arrest, his attorney now says. 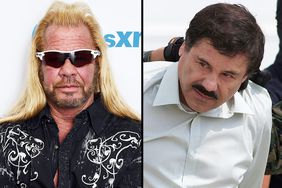 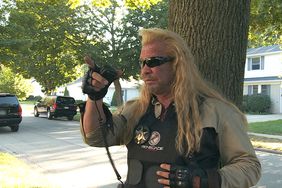 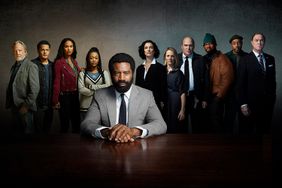 His Code Name Is 'Uncle Ben' and He Arranges Prisoner Swaps 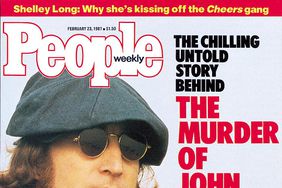