The actor has a "limited amount of disease" and is "responding well to treatment," his doctor says

Patrick Swayze, who starred in Dirty Dancing and Ghost, has been diagnosed with pancreatic cancer, his doctor says.

“Patrick has a very limited amount of disease and he appears to be responding well to treatment thus far,” Dr. George Fisher says in a statement. “All of the reports stating the time frame of his prognosis and his physical side effects are absolutely untrue. We are considerably more optimistic.”

The actor’s rep adds: “Patrick is continuing his normal schedule during this time, which includes working on upcoming projects. The outpouring of support and concern he has already received from the public is deeply appreciated by Patrick and his family.”

Swayze, 55, started his career as a dancer before turning to acting. His breakout role was as a Catskills dance instructor opposite Jennifer Grey in 1987’s sleeper hit Dirty Dancing. He also starred opposite Demi Moore in the 1990 blockbuster Ghost.

On Broadway in the ’70s he played the lead role of Danny Zucco in Grease – he returned to the New York stage in December 2003, for a brief stint in the revival of Chicago – before making his movie debut in 1979’s Skatetown, U.S.A. Among his other screen roles were 2001’s Donnie Darko and 1995’s To Wong Foo Thanks for Everything, Julie Newmar, which he played in fabulous drag.

And while Swayze has been happily married to the same woman, Lisa Niemi, since 1975, only last month Scarlett Johansson said quite seriously during her Hasty Pudding roast at Harvard that the man to whom she’d most like to be linked with romantically is, “Probably Patrick Swayze. My dream come true.”

Swayze’s diagnosis was initially reported by the National Enquirer and New York Post, which both characterized the cancer as being more severe than was described by Swayze’s doctor.

In terms of his Swayze’s work projects, the pilot he shot in December called The Beast, in which he plays an unconventional FBI agent, is being eyed as a possible series by A&E. Should it receive a green light, the star hopes to continue with the show, his rep, Annett Wolf, told the Associated Press on Wednesday.

The cable network also issued a statement Wednesday, wishing Swayze a speedy recovery and saying The Beast was still in the running as a possible new original drama series.

Each year about 33,000 individuals in the United States are diagnosed with cancer of the pancreas (a large organ that lies horizontally behind the lower part of one’s stomach), according to the Mayo Clinic.

Calling the condition “one of the most serious of cancers,” the facility’s Web site also states, “Pancreatic cancer spreads rapidly and is seldom detected in its early stages, which is a major reason why it’s a leading cause of cancer death.” 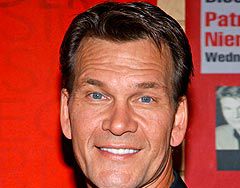 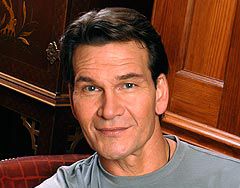 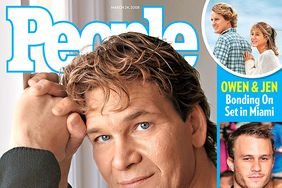 Patrick Swayze 'Thrilled' by His Response to Cancer Treatment 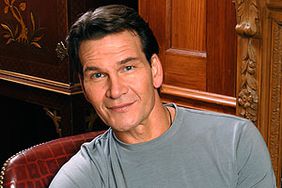 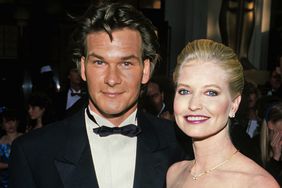 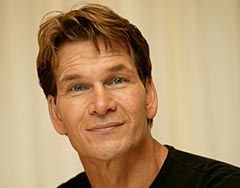 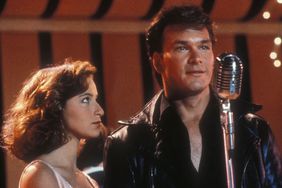 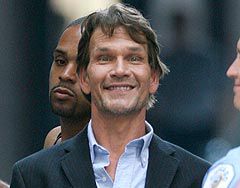