Dr. Craig Spencer recently returned from treating patients for the virus in Guinea

A doctor who recently returned from Guinea has tested positive for the Ebola virus, making him the first case diagnosed in New York City.

Dr. Craig Spencer, 33, was taken to Bellevue Hospital on Thursday after reporting a “fever and gastrointestinal symptoms,” city officials said in a statement.

A preliminary test confirms that the doctor contracted the deadly virus, according to The New York Times.

Another test will be conducted by the Centers for Disease Control to confirm the diagnosis.

“As per the specific guidelines that Doctors Without Borders provides its staff on their return from Ebola assignments, the individual engaged in regular health monitoring and reported this development immediately.”

New York health officials are currently working to track down who Spencer may have had contact with. The doctor returned to the U.S. on Oct. 17 after treating patients for Ebola in the African nation.

Speaking at a press conference Thursday evening, Mayor Bill de Blasio said that the doctor is cooperating with officials to help them reconstruct his activities over the past few days.

“Our understanding is that very few people were in direct contact with him,” de Blasio said.

According to a rough timeline provided by city officials, Spencer’s symptoms developed Wednesday, prompting him to isolate himself in his apartment.

When he felt worse Thursday, he and his fiancée made a joint call to authorities to detail his symptoms and his travels. EMTs in full Ebolagear arrived and took him to Bellevue in an ambulance surrounded by police squad cars.

One potential concern? Spencer took the subway from Manhattan into Brooklyn on Wednesday night, just a day before he reported a fever from the virus.

There, he went to a bowling alley, then took an Uber home.

His Harlem apartment on West 147th Street has been sealed off.

The international ER doctor works at New York-Presbyterian/Columbia University Medical Center. He had not seen any patients or been to the hospital since his return, the hospital said in a statement.

Spencer is a “dedicated humanitarian” who “went to an area of medical crisis to help a desperately underserved population. He is a committed and responsible physician who always puts his patients first,” it said.

Texas nurses Nina Pham, 26, and Amber Vinson, 29, remain hospitalized, though the latter has been declared Ebola-free.

For more of PEOPLE’s special report on Ebola in America, pick up the new issue on newsstands Friday and follow breaking updates on PEOPLE.com 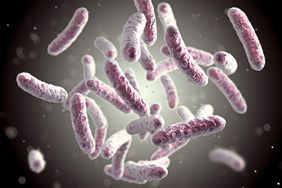 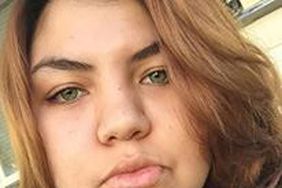 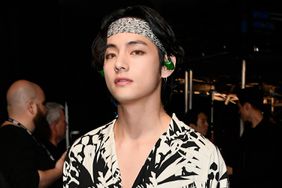 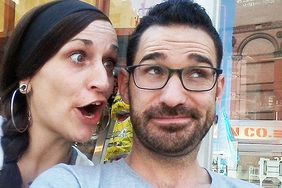 Ebola in New York: Inside the Apartment Building Where Dr. Craig Spencer Lived 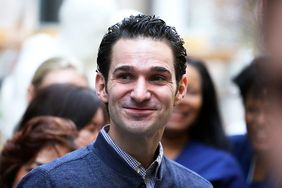 Craig Spencer, the N.Y.C. Doctor Who Got Ebola, Talks About His Recovery and Returning to Guinea 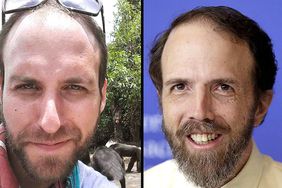