Who’s tougher? Barbra Streisand or Rosie O’Donnell? Looks like that crown goes to Rosie. Streisand, promoting her new album, “A Love Like Ours,” is scheduled to appear on Rosie’s talk show today, and Rosie suggested they sing together, New York’s Daily News reports. Barbra declined doing a duet, but O’Donnell reportedly stood firm — and the two will be seen performing “People.” Check to see which one of them is smiling. 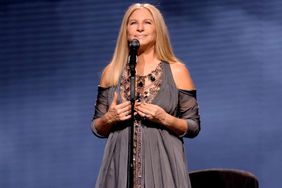 Barbra Streisand Opens Up About the One and Only Time She Smoked Pot: 'I Really Did It Onstage' 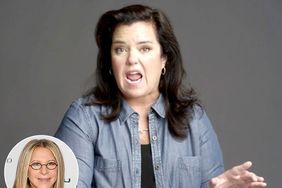 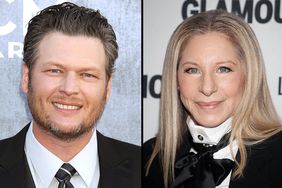 How Did Barbra Streisand Thank Blake Shelton for Duetting with Her?

Rosie Asks to Be Taken Out of Movie

Streisand: Only Retired for Republicans 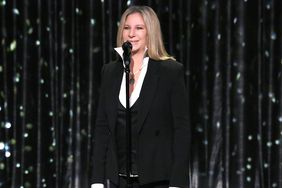