Jacques Wellington Rupp, 79, a former Walt Disney Studios designer acclaimed for his work on “Lady and the Tramp” (for which he created the settings for the characters) and who came up with the original logo for the Disneyland theme park, died of cancer in Seattle yesterday. Besides his work for Disney, Rupp also helped draw “Mr. Magoo” and became an award-winning Seattle Times staff artist. 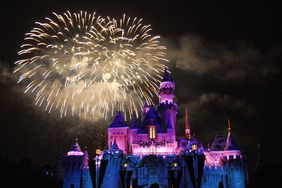 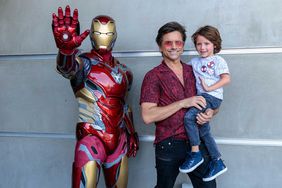 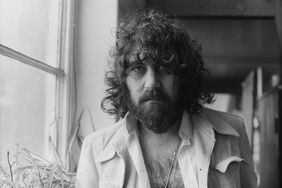 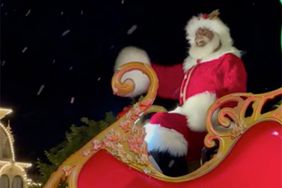 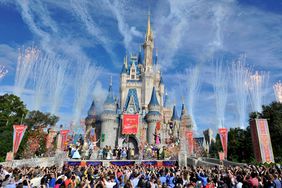 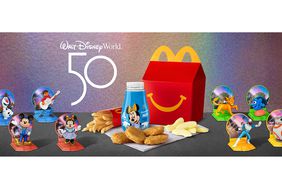 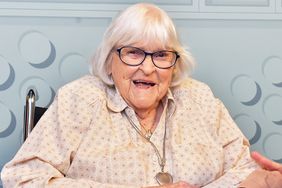 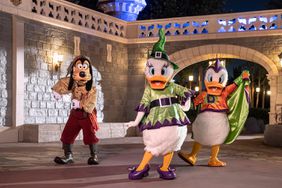 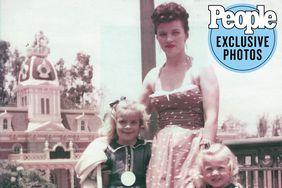