From childhood to reality TV, the late MTV star is remembered in an emotional montage

From sweet baby photos to inspiring moments from her cancer fight, Diem Brown was memorialized in a touching montage shown at her funeral on Tuesday.

Always the “life of the party,” as the video describes her, she is seen in her Delta Gamma years at Florida State University, her budding red carpet reporter years in Los Angeles and on her rise to fame on MTV’s The Challenge.

Shown on the red carpet at an L.A. event, she indulges in a fangirl moment about growing up with Brad Pitt‘s poster on her wall “since I was 12 years old. I’m fine. I’m not going to blush, or stutter, or tell him about that poster,” she jokes.

The photos and video clips also showcase her love of dancing, the ’80s, Halloween, her signature hair flip and college football.

There are also intimate moments from her long cancer fight, including photos of her close friends and family at her bedside.

When the video was shown at her funeral on Tuesday, the entire church was in tears.

“Do everything,” she says in a clip from the montage. “Don’t take any moment for granted. Just go for it, do it. Because you’re going to experience so much.”

Brown’s journey will also be showcased in an upcoming MTV special, We ❤ Diem, PEOPLE confirms. “We’ve followed her through her unwavering attempts to win a Challenge and her infamous on/off relationship with longtime love CT,” the network said in a statement, “while simultaneously combating her disease off-camera. In We ❤ Diem, we look back at Diem’s powerful journey, giving tribute to her perseverance and strength through it all.”

For much more from friends and family members about Diem Brown’s cancer battle, along with personal photos, pick up this week’s issue of PEOPLE magazine 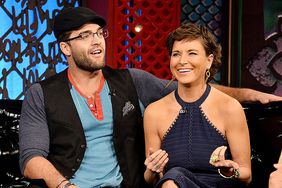 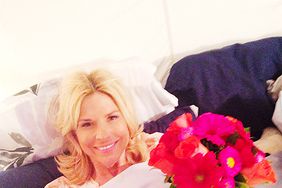 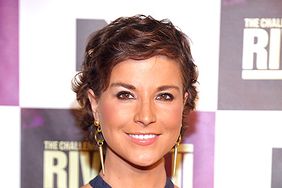 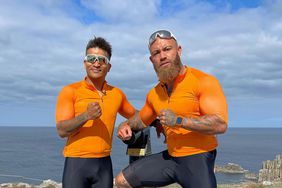 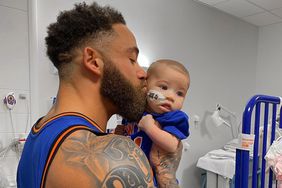 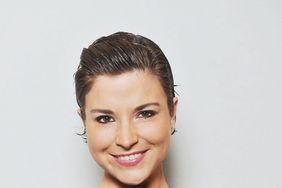 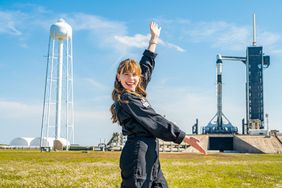 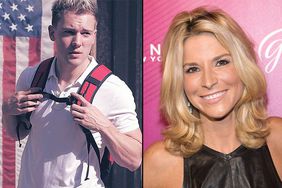 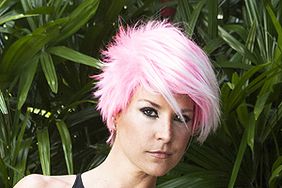 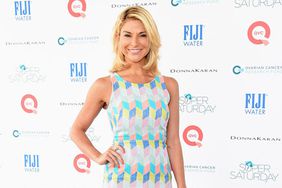