"His life has not been going smoothly for the last few months," his manager tells PEOPLE

Dennis Rodman has entered an outpatient rehab facility just days after being arrested for domestic battery, his manager confirms to PEOPLE.

“Yes, Dennis checked into an outpatient rehab center in Fort Lauderdale today,” Darren Prince says. “His life has not been going smoothly for the last few months since his divorce. He has not been able to see his kids. And he has been drinking too much.”

On April 30, Rodman, 46, was taken into police custody at a Los Angeles hotel after a domestic dispute. The former NBA star posted $50,000 bail and is set to appear in court on May 22. 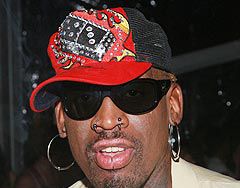 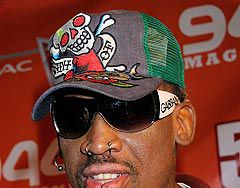 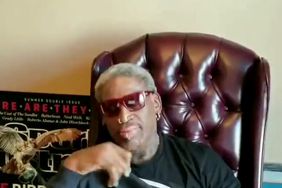 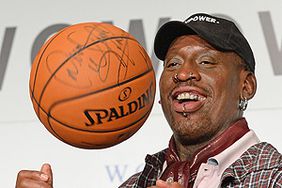 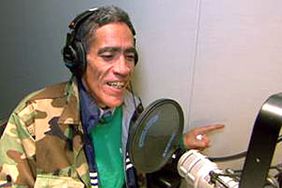