"He was exhausted," says the health guru, whose friend talked to Ledger the day before he died

“He was a little depressed about not having seen his daughter,” explained the The Seven Spiritual Laws of Success author, who was with their mutual friend Shekhar Kapur – Ledger’s director in the 2002’s The Four Feathers – when he spoke to the actor the day before he died. “It was like, ‘I’m missing my girl. … ‘ He hadn’t seen [two-year-old Matilda] over the holidays, he mentioned that.”

The 28-year-old Ledger, who was in the midst of shooting The Imaginarium of Doctor Parnassus, also admitted he was having trouble sleeping. “He’s a very, very ambitious actor and hard-working guy,” said Chopra. “He was still high from the experience [of filming in London] and he hadn’t come down … He was exhausted.”

But the actor was still excitedly making plans – agreeing to meet Chopra and Kapur for dinner the following day. The doctor even tried to schedule a massage for Ledger at New York’s Chopra Center on that fateful day. But by the time the appointment was confirmed, the actor had already made plans to get a rubdown at his apartment.

When Ledger’s body was found in his Manhattan apartment, Chopra heard about it via text message – leaving him to break the news to Kapur. “I had to sit him down and say, ‘I’m sorry to tell you this, but we’re not going to be having dinner with Heath. He’s dead.’ ” said Chopra. “Shekhar is totally devastated.” (The director, who called Ledger “brother,” later described the actor as the “most gentle, the most honest, most caring” person.)

That’s why, in the end, the best-selling author thinks it’s unlikely Ledger could have taken his own life. (The initial autopsy was inconclusive on “cause of death and manner of death;” toxicology results are still pending.)

“He was connected to life and joy,” said Chopra. “Joy is the word.” 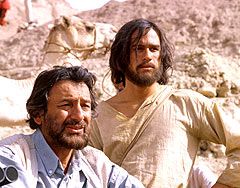 Director Spoke to Ledger Night Before His Death 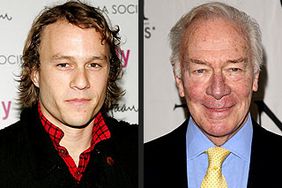 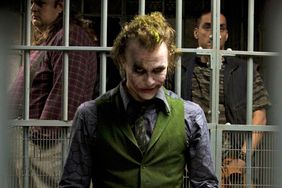 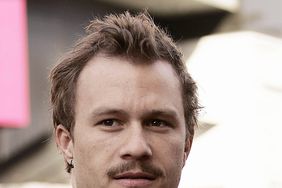