Director Steven Spielberg was named filmmaker of the decade by the Broadcast Film Critics Association, reports Variety. Spielberg was an easy pick for the group, which chose his war dramas “Schindler’s List” and “Saving Private Ryan” as the top two films of the ’90s. Rounding out the top 10 list: “L.A. Confidential,” “Forrest Gump,” “GoodFellas,” “Fargo,” “The Silence of the Lambs,” “The Shawshank Redemption,” “Pulp Fiction” and “Unforgiven.” Meanwhile, industry reports indicate that Hollywood’s most successful studio of the decade was Disney, with grosses of more than $1.24 billion in the ’90s. 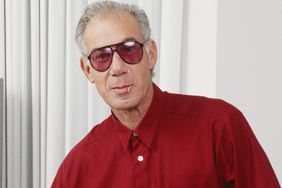 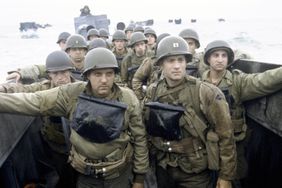