The pop star sounds off on food, fashion and why age doesn't matter

She was a teen star, releasing the triple-platinum Out of the Blue when she was just 16.

In the subsequent 28 years, Debbie Gibson has had her ups and downs. Her career high: becoming the youngest person in history to write, perform and produce a #1 hit, “Foolish Beat.” Her low? Probably the entire season she competed on Celebrity Apprentice.

On Sunday, Gibson turned 44 – not that she’s counting.

“I’m not in any way ashamed of the numbers, but I’ve thrown them out in my daily life because they truly limit how we view ourselves and others,” she tells PEOPLE. “Tina Turner helped me redefine what age means – or doesn’t mean. She was 44 when “What’s Love Got to Do With It” hit number one – and back then, that was like being 64! But she rocked it then and still does today. I toured with Eartha Kitt in Cinderella and she was 76. She was still kicking her leg over her head!”

We didn’t ask Gibson to kick her leg over her head, but 44 seemed like a good age to ask Gibson four random questions, which she answered happily.

Okay. In your 44 years on this earth, what’s the worst fashion mistake you ever made? Was it the black hat you wore in the "Electric Youth" video?
(Laughs) No! It was definitely not the hat, which I incidentally stole from [The Young and the Restless star] Michael Damian at a Z100 Christmas morning show. I love that hat!

It was probably just wearing ripped jeans and high tops for way longer than a young lady should! But I was in no rush to grow up; there’s lots of time to be grown up, so why not?

Note: PEOPLE fully acknowledges that the crack about the black hat was a low blow: Both Demi Lovato and Taylor Swift have recently rocked the exact same fedora.

Okay, fair enough. Everybody knows that you can sing and play the piano, but what is the most surprising talent you have?
I can hula hoop literally for hours on end! I used to want to be on That’s Incredible for it! I could probably do it for days if someone handed me some food!

What type of food would you want someone to hand you? The same things you ate as a teenager?
When I was younger, you couldn’t force me to eat a carrot! I can’t say I crave them, but I will have one now, on occasion. I mixed my first few records at The Hit Factory in NYC. They asked for a list of all my favorites, from snacks to toilet paper. So, those hits ended up being recorded on a diet of Peanut M&M’s and Cool Ranch Doritos. I still like them both, but they don’t like me. They’re far from my healthy clean diet that I adhere to 95 percent of the time.

A bag of Peanut M&Ms is a dollar, and let me tell you, it’s worth every penny. But other than that, what’s the best dollar you’ve ever spent?
Hmm. It’s a toss up between buying my first two 45s – Elton John’s “Crocodile Rock” and Marie Osmond’s “Paper Roses.” They were probably, like, 79 cents back then. I told Donny recently that ["Paper Roses"] was my first single by a female. His reply? “I love you anyway!”

This is a bonus question: Even if we’re no longer classified as youths, can we still be Electric? Please say yes.
Of course! We are all ageless, timeless and eternally electric! 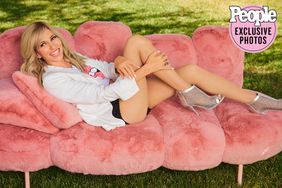 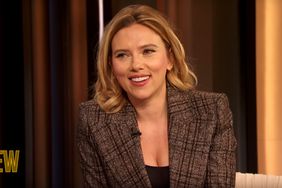 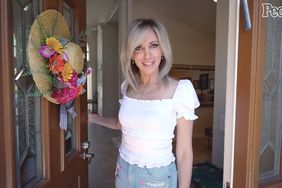 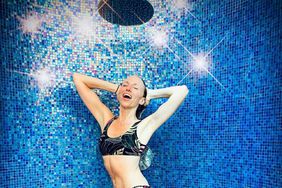 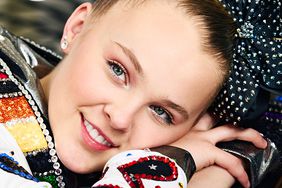 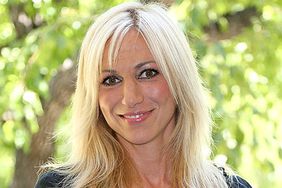 Debbie Gibson Turns 45 – and Reflects on Her Totally '80s Videos 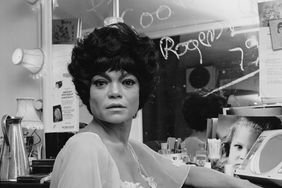 The Story Behind Eartha Kitt's White House Visit, Which Derailed Her U.S. Career