Death comes to Harry Potter — or, at least to his new adventure. A favorite character, whose identity is not being revealed, will pass away in the fourth Harry book, “Harry Potter and the Goblet of Fire,” which hits the public on July 8. Author J.K. Rowling told London’s Times on Friday that the death of whoever it is “will be upsetting but it is not going to be damaging.” She also revealed that this Harry book will be the thickest yet: 640 pages. It’s also the highest priced yet, given that the first two books were $17.95, the last one $19.95, and this new one is to be $25.95. 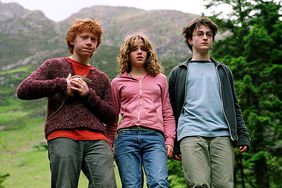 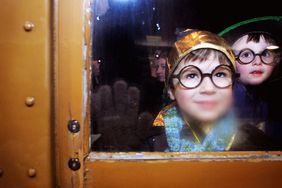