'Deal or No Deal' Has Its First $1 Million Winner

After three seasons without a winner for its top prize, Deal or No Deal met its match one week into season 4 with 27-year-old Jessica Robinson. The pregnant, stay-at-home mom became the show's first-ever million-dollar winner when she picked the lucky briefcase on Monday's show.

The Sandy, Utah, native, who's expecting a boy at the end of September, tells PEOPLE that she had a winning strategy from the start. "All along I knew I wanted to pick briefcase number four because there's soon going to be four people in our family. It just made sense," she says, noting that she had the support of her family and friends.

Fifteen contestants in the show's history have chosen million-dollar cases, only to change their minds as the game went on. But not Robinson, who even turned down the banker's final offer of $561,000.

"Honestly, if my case had $200,000 in it I would have regretted it," Robinson admits. "I talked to my supporters and surprisingly, as I think back, they were crazy for telling me to go forward! But they knew my plan and it was coming true."

Robinson, who watched the telecast with family and friends in Utah, says she plans to put her prize money toward a new home for her family. Plus, she'll "buy toys for my kids from toy stores instead of garage sales" and help her husband start his own business.

Best of all, she says, is the "peace of mind" the money has helped her get. "I'm a stay-at-home mom and I know I contribute to my family, but there are times I feel I don't contribute because I'm not getting a paycheck, and at the end of the day, I'm the spender," she says. "This will take the burden off [of my husband] being the breadwinner and taking care of us." 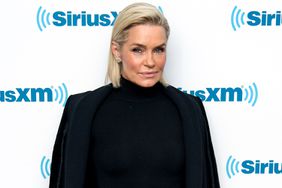 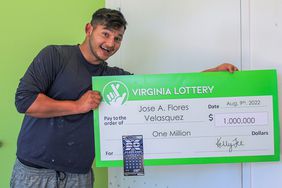 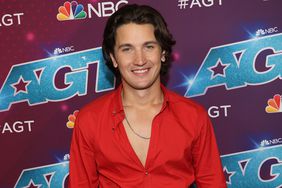 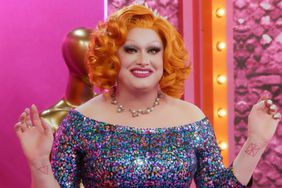 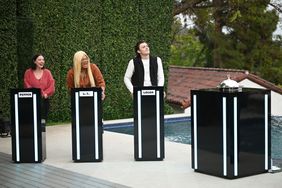 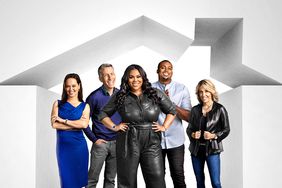