Rising pop star Daya will kick off the PEOPLE Now Concert Series Presented by Toyota Music on Thursday, with a performance that will stream live on PEOPLE.com and other Time Inc. digital platforms at 4 p.m. ET.

But before the 17-year-old brunette beauty takes the stage, she’s returning to the bowling alley-setting of her “Hide Away” video with PEOPLE Now – and opening up on how she managed her pop stardom with high school.

“It was really insane,” she said. “I felt like I was living the best of both worlds, like a little Hannah Montana-action there.

“I was doing shows this whole year and taking online classes the whole time,” the Pittsburgh native explained. “It was definitely weird because I was not paying attention to classes at all and then all of a sudden I was like, ‘All right, I’m going to pull four all-nighters here. Let’s go – let’s do this.’ ”

Daya did do it, of course. In between gigs with Demi Lovato, Alessia Cara and Tori Kelly, she found the time to study and graduated this year alongside her longtime friends.

She also revealed to PEOPLE Now about why she changed her name from Grace for the stage.

“I don’t think of it as two different personalities entirely,” she said. “But I do think that Daya is an exaggerated version of myself, so on stage, I’m more animated.” 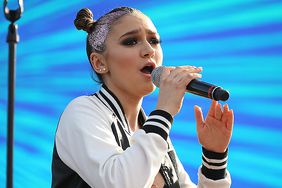 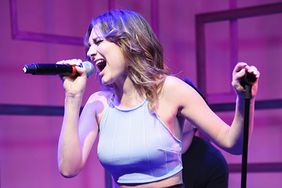 Daya Rocks the PEOPLE Now Concert Series! All the Details on Her Exclusive Performance 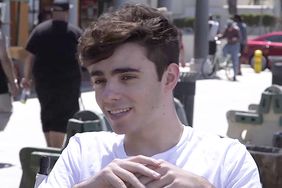 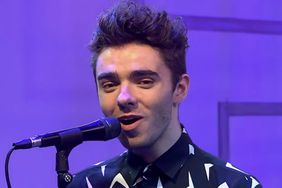 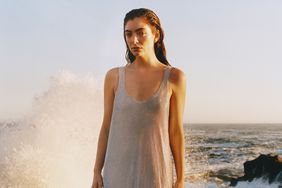 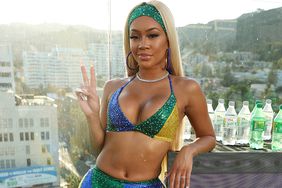 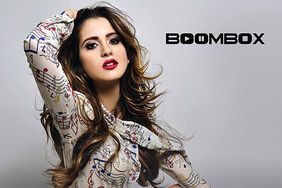