Rev. David Wilkerson, founding pastor of New York City’s Times Square Church and author of the 1963 best-seller The Cross and the Switchblade, died Wednesday afternoon in a head-on traffic collision with an 18-wheeler in East Texas, local CBS station KYTX reports. He was 79.

Also injured in the crash on the Neches River bridge was Wilkerson’s wife, Gwendolyn Wilkerson, and another woman. A Texas Department of Public Safety representative said Wilkerson was not wearing a seatbelt.

The pastor’s death was confirmed by his family in a statement appearing on the Wilkerson’s World Challenge Web site. “We appreciate your prayers and our hearts are sorrowful, yet we rejoice at the joy of knowing David Wilkerson spent his life well,” the statement said.

The Cross and the Switchblade chronicled Wilkerson’s early years in New York City tending to drug addicts and gang members. It sold 15 million copies in 30 languages and was made into a 1970 movie starring Pat Boone (as Wilkerson) and Erik Estrada.

The second of four children born in Hammond, Ind., to Rev. Kenneth and Ann Wilkerson, the future minister was raised in Barnesboro, Pa., in a home “full of Bibles” and began preaching at 14. He was not allowed to go to movies, and only Christian music filtered through the family’s clapboard house.

“They called me Screechin’ Deacon,” Wilkerson told PEOPLE in 1989. He added that other children hassled him because he was skinny. “Later that did something for me in feeling for the oppressed.”

After high school, Wilkerson tried Bible college but dropped out because “it was boring. None of the other students were serious about the ministry,” he said. In 1953 he married Gwen and took Pentecostal pastorates in Scottdale and Philipsburg, Pa. Then a 1957 LIFE story about a polio-stricken boy who was killed by gang members in New York changed his life. “I heard an inner voice say, ‘Go and try to reach those boys.’ ”

Moving to New York, Wilkerson started Teen Challenge, a drug, alcohol and evangelism outreach program that he ran for 14 years and expanded to 110 centers nationwide. In search of a wider ministry, he moved to Tyler, Texas, and founded a similar organization, called World Challenge (he was still its president at the time of his death), doing street ministries in New York in the summers. The sudden explosion of crack use brought him back to Manhattan full-time in 1987.

In addition to his wife, Wilkerson is survived by four children.

His Prayers Answered, Evangelist David Wilkerson Has a Divine Hit Running on the Great White Way 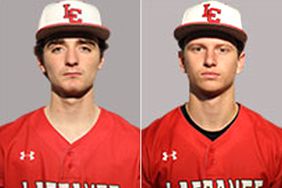 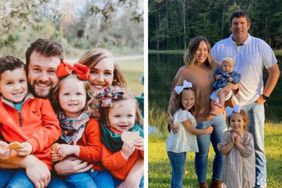 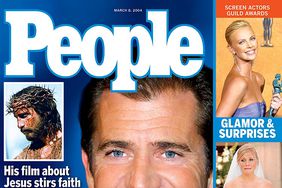 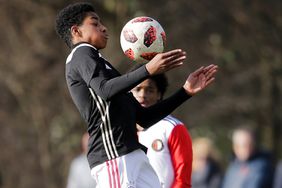 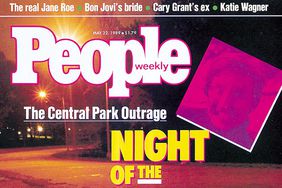