His visit to the impoverished nation – where child deaths are the highest in the world – is designed to publicize the horrors of growing up in a country once wracked by civil war.

“We can’t turn a blind eye to the tens of thousands of young children who die every day in the developing world,” he said in a statement released Tuesday. “One in four children dies before reaching their fifth birthday – it’s shocking and tragic especially when the solutions are simple – things like vaccinations against measles or using a mosquito net to reduce the chance of getting malaria.”

Beckham, 32, signed on to help UNICEF years ago, while he was playing for Manchester United. He made his first foreign trip to Thailand in 2001.

“Saving … children’s lives is a top priority for UNICEF,” he said, “and as an Ambassador I hope I can help to draw attention to this issue across the world.”

Although this is Beckham’s first high profile engagement, the father-of-three has long helped under-privileged children. “He works a lot with charity and has his own with [wife Victoria Beckham],” says a friend. “A lot of the work he does is behind the scenes and he doesn’t want publicity. But this trip is about making people aware of the issue to help funding.”

The soccer star – who, during his off-season, has watched his wife perform in more than ten Spice Girl concerts in London – returns to Beverly Hills next month to resume training with the Los Angeles Galaxy.

For more on UNICEF’s work, visit their Web site at http://www.unicef.org.uk/childsurvival. 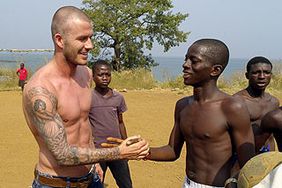 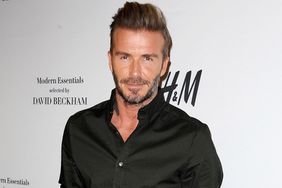 David Beckham and UNICEF Fight Back Over Alleged Hacked Emails: 'Let the Facts Speak for Themselves'

David Beckham's Entire (Adorable) Brood Supports Him on the Field 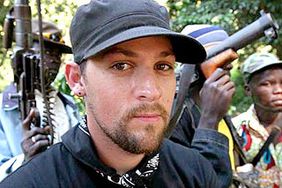 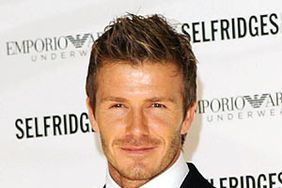