David Letterman was right when he told Jerry Seinfeld that he wasn’t dead. His ratings Monday night were his best in six years. The big return of the “Late Show” host after his Jan. 14 quintuple heart bypass was watched by an estimated 12 million people — three times the size of Letterman’s average audience and twice that of his competitor, Jay Leno, who hosts NBC’s “Tonight Show.” The only Letterman shows to score higher were his first two after he joined CBS in 1993 and a smattering of programs during the 1994 Winter Olympics. The fact that Dave scored so high in the Nielsen ratings is not surprising, given the media coverage of and public interest in the state of his health. Letterman, who is making a gradual return to the show, will return to his desk tonight and again on Friday. Kathie Lee Gifford sits in for him tomorrow. 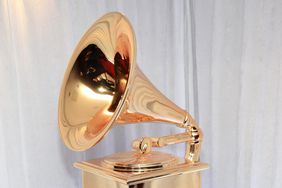 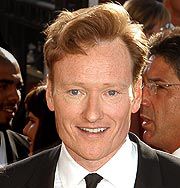 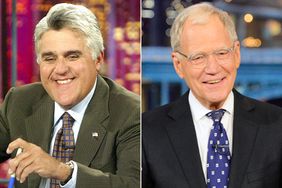 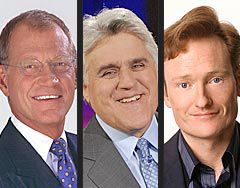