And, we're offering a free download of his single "Crazy Not To," which is favorite of the ladies!

He may have lost out to Kris Allen and Adam Lambert on American Idol last season, but Danny Gokey has plenty to smile about. The former truck driver’s first record, My Best Days, had the strongest album debut for a new male country artist in 18 years. And his single, “My Best Days Are Ahead of Me,” is a top 10 country hit.

“I feel very lucky,” Gokey, 29, says of “the progression I’ve made in the last year and a half.” The Milwaukee native has a famously tragic back story, including the 2008 loss of his young wife, Sophia, after a routine heart surgery. As a result, in addition to pouring himself into his music, Gokey is also hard at work expanding Sophia’s Heart Foundation, a nonprofit organization honoring his late wife and aimed at connecting school children with music and art.

PHOTOS: Idols’ Celeb Look-alikes!
Gokey – who is opening for country powerhouse Sugarland on tour this spring – adds that he “hasn’t found anyone to date yet.” But in his lyrics and in his life, the singer is open to the possibility of falling in love again.

Of his song “Crazy Not To,” he says, it “is about somebody who has experienced the pain of love and doesn’t want to go down that path again. But, they find someone so special, they’d be crazy not to pursue it.”

“Women really like it,” says Gokey of the tune. “It’s becoming their favorite song on the album.”

Go here to download "Crazy Not To" and nine other great country songs – for free!

And for more on other hot country music stars, including Kenny Chesney and Trisha Yearwood, pick up the latest issue of PEOPLE Country 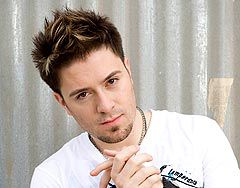 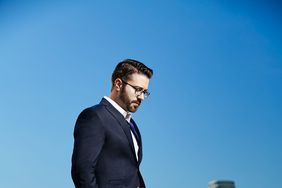 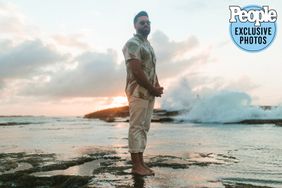 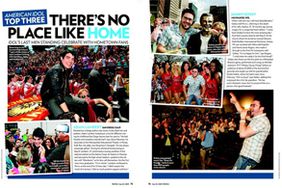 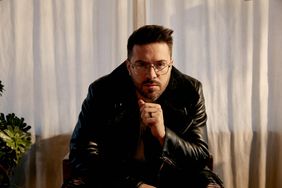 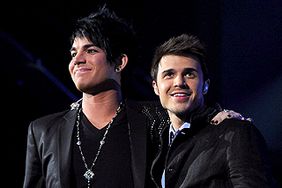