“It’s always a worry, yeah,” Radcliffe, 17, tells Newsweek in its new issue about girls who want to go out with him simply because he’s famous, “but I’ve got pretty good instincts for people.

“Normally, the people who are not genuine are the ones who say, ‘You know I’m not just being your friend because you’re Harry Potter, right?’ And it’s like, ‘Uh, fine, but if that’s the case, why do you need to say that?’ ”

The actor, who is shooting the fifth Harry Potter film, Harry Potter and the Order of the Phoenix, will appear next summer in the London stage revival of the Tony-winning drama Equus. He’ll play a troubled young man obsessed with horses – and he’ll have a nude scene.

“Part of me wants to shake up people’s perception of me, just shove me in a blender,” he says. “It’s a really challenging play, and if I can pull it off – we don’t know if I can yet – I hope people will stop and think, ‘Maybe he can do something other than Harry.’ ”

Ultimately, he says, “I would like to look back at them in 10 or 20 years and possibly cringe a little bit. I wasn’t an actor when I was 11, really. I was just a kid having the time of his life.” 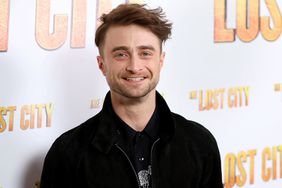 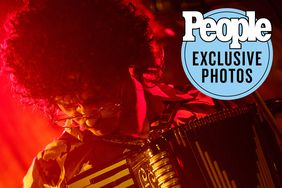 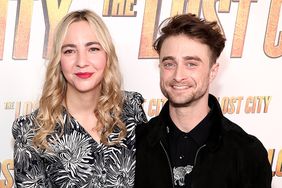