Mark Ballas and BC Jean‘s bohemian chic wedding certainly looked picture-perfect, but one major element of their ceremony didn’t go according to plan.

PEOPLE Now recently caught up with the Dancing with the Stars pro ahead of the season 25, and he opened up about what exactly went awry during their Nov. 25 nuptials.

“I teared up when she walked around the corner and I saw her,” he recalled. “She walked the aisle to ‘Bohemian Rhapsody’ by Queen, which is one of my all-time favorites.”

So far, so good? Not quite.

“It was funny, because they played the wrong version — they were meant to play the symphonic string version, but they played the real version,” he said. “So all of a sudden she turns the corner and we hear: ‘Is this [the real life]?‘ ”

“Freddie [Mercury]’s voice is booming through my ceremony!” he added with a laugh. “I turned to Derek at the time, my best friend, I was like, ‘They’re playing the wrong version!’ He goes, ‘Relax, man. You love Queen.’ I was like, ‘I do love Queen.’ ”

Of course, all’s well that ends well — and Ballas, 31, dissolved into tears pretty much the second he saw his bride.

FROM PEN: Confetti, Sweets and Dogs — How Julianne Hough Had a Picture Perfect Wedding to Brooks Laich

And in the months sine tying the knot, the happy couple actually learned something new about each other.

“Back when we were dating, we pretty much knew everything there was to know about each other — we’d traveled together, we’d lived together, we’d been through ups and downs together,” he said. “We’d kind of worked on all the things that we loved in our relationship and that we knew we needed to work on. We fought for this relationship, and that’s why it feels so solid now, but we never really spent much time in the kitchen. Then we became obsessed with these cooking shows and trying to eat healthier, and she’s become this amazing chef.”

“I come home and she’s like, ‘Look at these stuffed peppers I made!’ ” he added with a laugh. “She’s making incredible meals at home. I was like, ‘Who are you?!’ ” 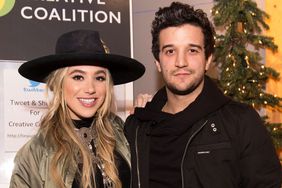 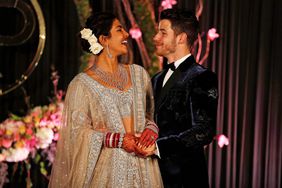 From Fires to Falls, 15 Celebrity Wedding Fails That Prove Nothing Is Perfect 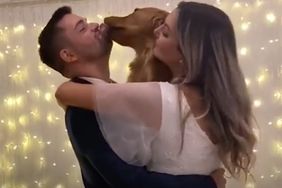 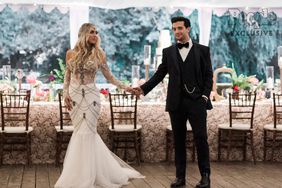 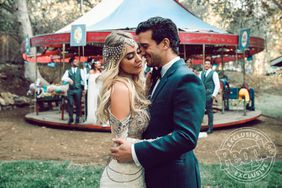 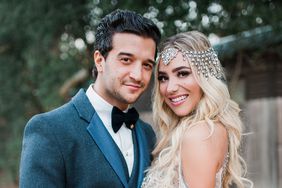 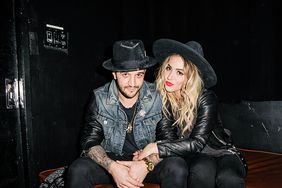 Newlyweds Mark Ballas and BC Jean on How Their Wedding Inspired New Music: 'We're Each Other's Muses'