Macaulay's sister was "very low key" about her famous name, but "proud of her siblings," a pal says

Dakota Culkin had the famous name, but didn’t want the fame.

Macaulay’s sister, who was killed in a traffic accident, was “a real sweetheart, a really good kid,” says Dana Schroeder, a director who recently worked with the one-time art production assistant on an independent film Lost Soul.

“Dakota was very humble,” Schroeder tells PEOPLE. “She didn’t want to get in front of the cameras, she wanted to work behind the scenes.”

Culkin, 29, was accidentally struck by a car in L.A. Tuesday night, and died the next day. No crime was committed, police say.

A close friend of Culkin’s, Andrea Poe, 35, who worked alongside her on the film, tells PEOPLE that Culkin had recently moved from New York City to L.A. to pursue a career in film production.

“She was very low key [about her name], but at the same time proud of her siblings,” Poe says. “She was very close to Macaulay. They would talk frequently on the phone or go out to eat.”

Poe adds: “Dakota was shy at first, but eventually she’d open up. She was actually quite hilarious, witty, and down to earth.”

Poe still has text messages from her sent over Thanksgiving weekend “about plans we were making to hang out.”

“All of us who knew and worked with Dakota are in deep shock,” Poe says. “It was a total freak accident.” 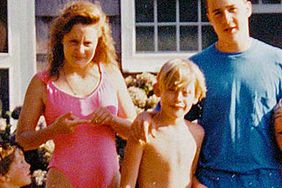 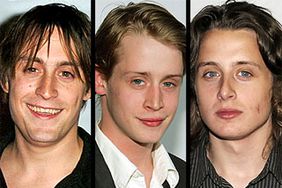 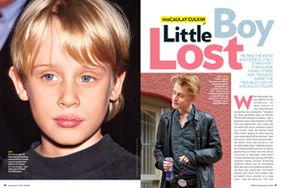 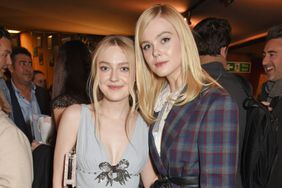 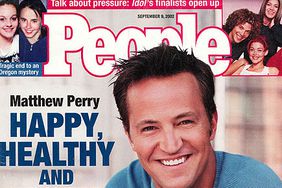 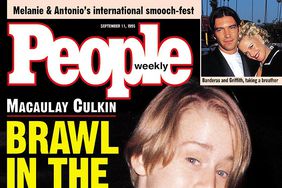