"I just want to be on my phone less!" the Star Wars actress later explained

Daisy Ridley is taking a break from social media following backlash over an anti-gun violence post.

On Monday, the Star Wars star shared a photo of herself on Instagram and Facebook and spoke about how moved she was by the Teen Choice Awards tribute to victims of gun violence, in which young relatives of victims killed in the Orlando, San Bernardino and Newtown shootings took the stage.

“As I sat in the audience yesterday tears were streaming down my face at the tribute to those that have been lost to gun violence,” the 24-year-old actress said, according to BBC. “I didn’t get a great picture of the incredible group that came on stage but they were so brave. It was a true moment of togetherness. We must #stoptheviolence.”

While many commenters supported Ridley’s statements, others attacked her for speaking against gun ownership and accused her of hypocrisy due to the violence in Star Wars: The Force Awakens. She quickly deleted the photo from Instagram and corresponding Facebook post, then later disabled her account.

“I just want to be on my phone less!” she explained, according to The Nerdy Bird. “Trying to be more present and all that and got a busy few months ahead so wanted less distractions… It’s all good! ? I always appreciate the support and love the Instagram community! X.”

Ghostbusters actress Leslie Jones recently returned to Twitter after a short hiatus sparked by a series of racist tweets directed at her last month.

The comedian, 48, called out some of her harassers in a series of tweets, writing that the comments had left her with “”tears and a very sad heart.”

Twitter CEO Jack Dorsey personally reached out to Jones following the incident and later admitted that the social media platform needs to do a better job of cracking down on abusive trolls.

“No one deserves to be the target of abuse on Twitter,” he said, according to Variety. “We haven’t been good enough at ensuring that’s the case, and we need to do better.”

Last week, Instagram took steps in that direction by introducing a new feature that allows users to filter or entirely turn off the comments underneath their photos. 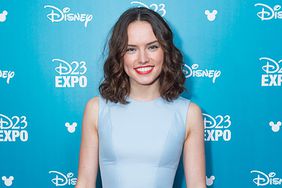 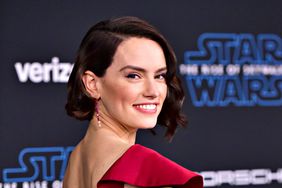 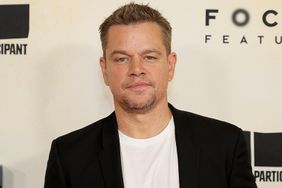 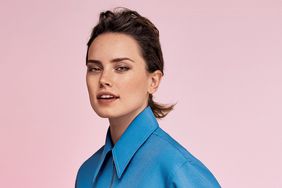 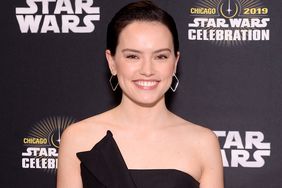 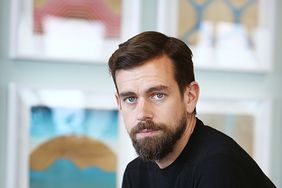