Sex and the City star Cynthia Nixon appears ready to walk down the aisle with her longtime partner Christine Marinoni.

But don’t expect the couple to fly out to California where gay marriages were recently legalized.

“In an ideal world, we’d like to in New York, when it becomes legalized,” Nixon, 42, told New York’s Daily News.

Nixon and Marinoni, 41, an education activist, began dating after the actress split from companion Danny Mozes in June 2003. Mozes and Nixon have two children: a daughter, Samantha, and son, Charles. 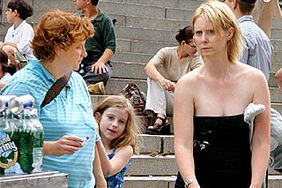 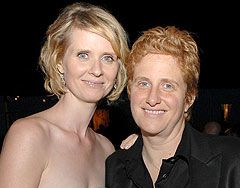 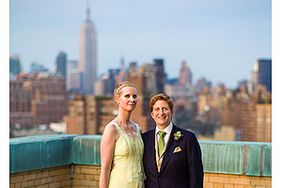 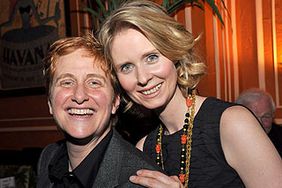 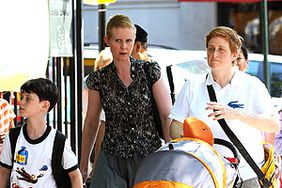 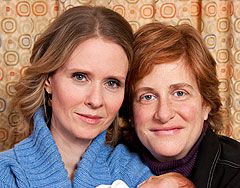